This is the tenth blog post in an in-depth series exploring the history and future of the US Census. Explore our first post introducing readers to the history of the census and its importance. If you’re interested in other subjects related to the census, check out the list of all our blog posts about it at the end of this post.

What is Likely to be Done Differently in the 2020 Census? Although many efforts in 2010 were in place to make sure HTC population were accurately counted, some of them fell short of achieving the desired results. Highlighted below are some of the recommendations different government agencies are suggesting for counting HTC population in 2020. Make Smarter Use of Existing Data    During the 2010 Census, many of the Be Counted/Questionnaire Assistance Program booths resulted in the filling out of an average of 20 forms, which is a tiny number compared to the amount of resources that went into the booths. The Governmental Accountability Office (GAO) suspects this is largely due to the location and presentation of the booths, noting evidence that many booths were placed in seldom accessed locations, or out of heavily trafficked areas. They recommend the 2020 Census make better use of visitation, response rate, and other relevant data to revise the site selection process for these programs. The GAO also recommends using evaluation results, response rates, and other available data to develop a predicative model that would inform the most efficient allocation of paid media funds, this will likely be especially important as the 2020 Census hopes to keep costs below that of 2010. The Administrative Records, Internet, and HTC Working Group (AIHWG) within the Census recommends that the 2020 Census team partner with more local groups in order to obtain reliable data on areas to target when seeking out HTC populations. 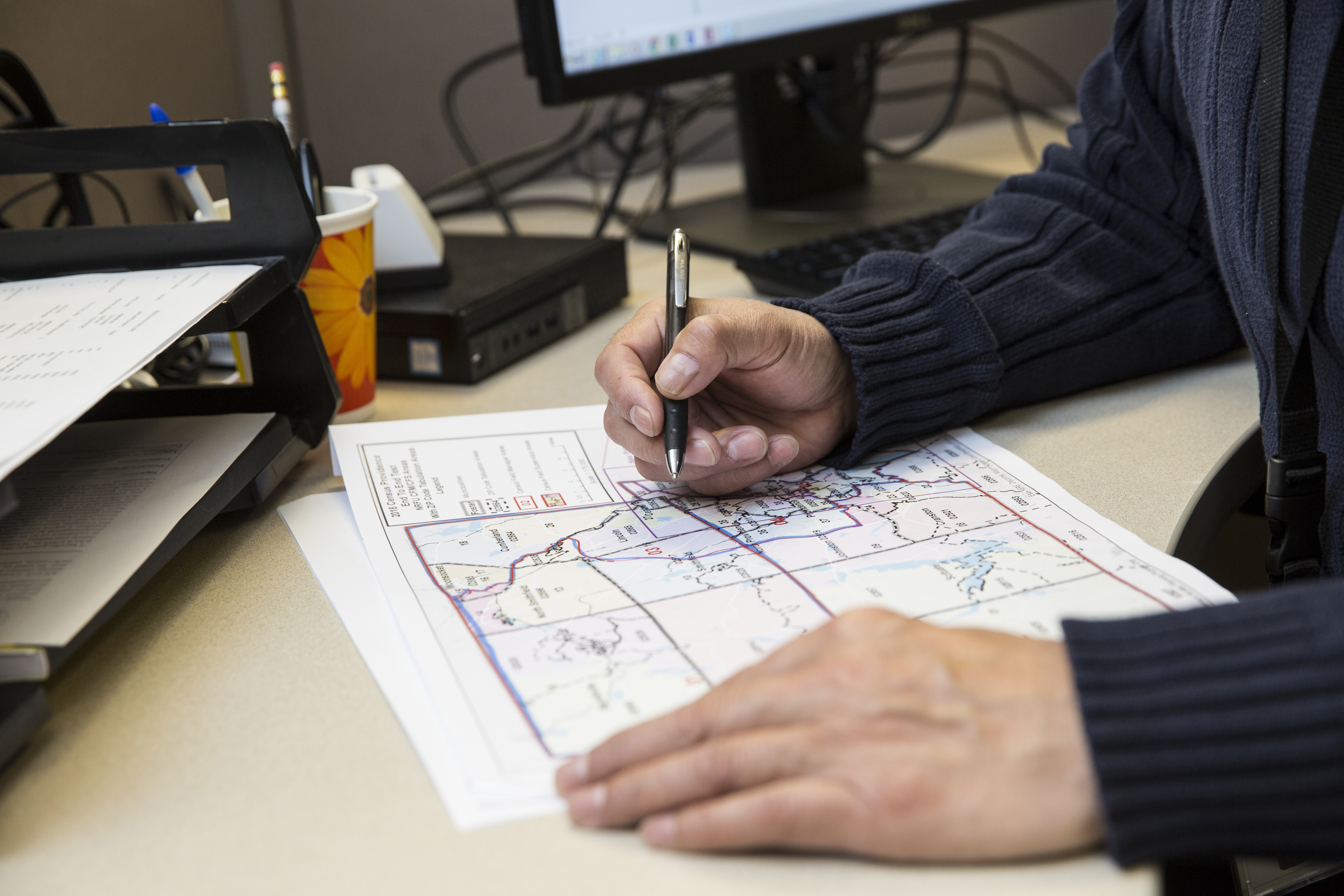 Improve Accessibility Accessibility is typically a primary issue when trying to increase response rates on any survey, but when attempting to reach HTC populations accessibility can be critical. The AIHWG suggests a significant push in digital outreach with the 2020 Census being mostly online, including setting up mobile hotspots in locations with HTC populations, partnering with Facebook to highlight the Census when users log on, setting community computers default home page to the Census form, or potentially offering incentives in community centers when people fill out the Census at those locations. Activities like these could make significant grounds in allowing HTC populations to access digestible information regarding the Census. The AIHWG also recommends taking advantage of the digital aspect of the 2020 Census by offering the digital version of the form in significantly more languages than usual. Additionally, they recommend when choosing which languages to offer that the Bureau look not only at the amount of people speaking a language, but also at the number of people who can speak only that language. Improve Internal Organization There were many reported instances of the internal organizational structure failing during the 2010 Census. For example, the GAO reported that many locations reported having large shortages of service based enumeration staff, while others reported having so many they had to send some home. Related to this were numerous reports of stocking shortages of materials such as pamphlets necessary for branches to carry out operations. Additionally, a tracking database that partnership staff were supposed to use to manage efforts was reportedly not user friendly, and thus never kept up to date. There were also reports of lackluster coordination with roughly half of local Census office managers noting dissatisfaction with the level of coordination between branches, occasionally leading to duplication of effort.

Many of the structural mishaps of the 2010 Census were directly related to teams responsible for reaching HTC populations. The GAO recommends that concentrated effort be put forth to develop internal mechanisms and communication structures that will mitigate these coordination problems during the 2020 Census. If proper organizational structures are put in place, significant savings in costs could be achieved, in addition to a more effective collection of data on HTC populations. Looking Forward As the 2020 Census approaches it will be interesting to see what efforts are made both from the bureau and from community stakeholders to ensure that HTC populations are accurately counted. Making use of efficient methods of targeting and outreach will likely be an increasingly relevant topic in the coming months as the administration is hoping to cut costs for 2020. According to Kurt Metzger, a previous demographer for the Census, “Cutting regional offices and people hand collecting in attempt to cut costs will likely negatively affect hard to reach voters even further”. This will be an especially difficult challenge as the country grows more diverse, and thus even less predictable.